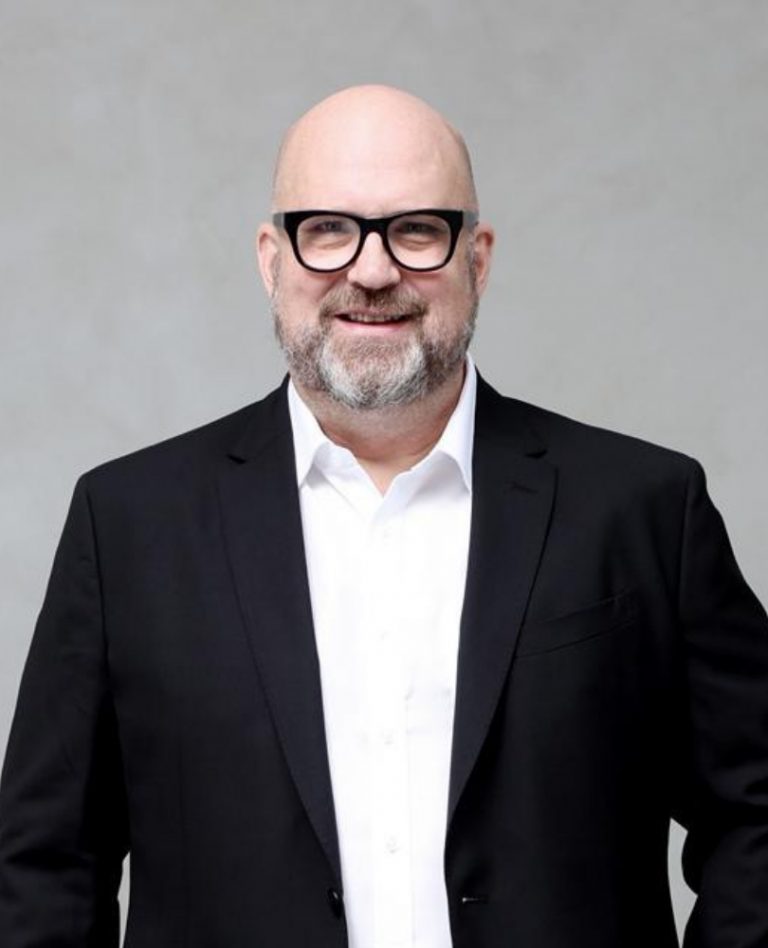 Matt Crakes has over two decades of investment management experience and domain expertise in Southeast Asia and India, as well as the technology, media, and telecommunication industries. Before joining the founding team of Rigel Capital, Matt founded Canaan Valley Capital Management, where he is focused on investing in public and private companies primarily in Southeast Asia while serving on multiple boards. Matt also has served as a strategic operating partner to Glade Brook, a leading global growth equity firm.

Prior to starting his career in finance and investment, Matt was a Military Intelligence Officer, First Lieutenant, for the United States Army, and, before that, an Airborne Infantryman in the 101st Airborne Division. Matt received an MBA from the University of Southern California and a BS in Finance and Economics from Indiana University. Proficient in Mandarin, Matt attended graduate school at Fudan University in Shanghai.